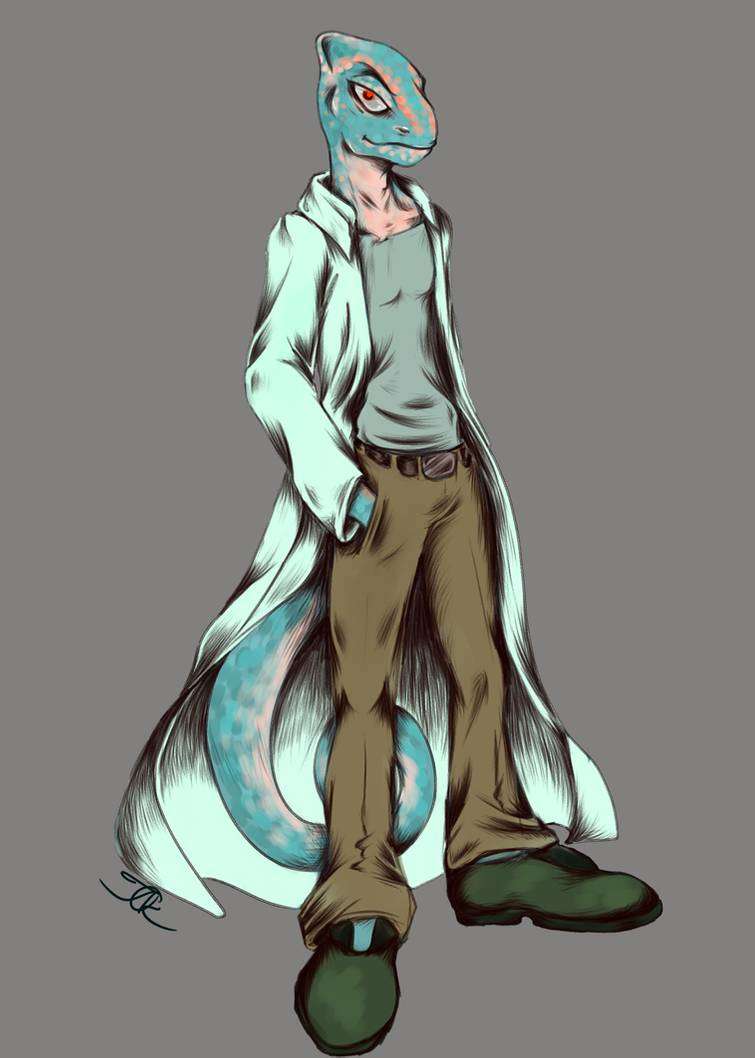 The internal consultant and the chameleon entered the coffee shop, ordered drinks, and joined their colleagues before work.

Happy and relaxed the chameleons reflecting their mood and physical comfort through their vibrant colour, the consultants confident and excited at the prospect of using their expertise, skills, knowledge and understanding of the business to facilitate change.

These individual consultants operated across a range of business areas, including, IT, HR, but also included general ‘business’ consultants, supporting operational needs of the business.

The internal consultant role had recently been created their services were offered to the business via a newly established service centre.

Six weeks later in the same coffee shop the scene was quite different. Both consultants and chameleons were feeling submissive, withdrawn, frustrated. The consultants body language reflected this while the chameleons who change colour in response to emotion had turned grey.

Moving from the protective cocoon that their previous department offered into a role that was poorly defined, misunderstood by the business, lacked position power, and where the shadow of their previous role casts a heavy cloud over their perceived credibility has forced some to retreat back to the safety of the cocoon.

For some, this metamorphosis felt a little like the transformation of a caterpillar to a butterfly. Except these butterflies had no vibrancy.

Feeling dis-empowered, still regarded as developers, trainers, project planners and unable to influence the situation, they like the chameleon are hiding in plain sight and there’s a good reason for it.

Staying hidden is pretty much their only tactic to evade predators.

Predators who drew the internal consultants into operational areas as an “extra pair of hands” a situation that made the consultant feel socially safer, but which reinforced the notion that they were agents of the organisation and therefore accessible and available.

External consultants can be a little like chameleons in their ability to bring an independent view. Chameleons can move their eyes separately, with each eye having a field of 180 degrees. This means they can see 360 degrees to see the big picture without getting side tracked by history, or internal politics. The external consultant may appear to offer something new from their interactions with a range of organisations, offering a broader business perspective, ‘fresh eyes’ an independent view, unbiased about the issues at hand. What we often lack is specific subject matter expertise.

Internal consultants may appear to be caught up in the organisations culture and therefore lack the independence and objectivity of the outsider.

During 2009 I designed 6 bespoke in-house consultancy workshops. I noticed a trend.

In the majority of cases I was hired when the challenges and tensions had led to pervasive self-doubt, and insecurity among many internal consultants, and a completely unrealistic self-assessment of inadequacy leading to the belief that any previous achievements were due to luck rather than any innate or learned abilities.

There are a variety of reasons that have contributed to this situation:

So, what were once vibrant self-assured subject matter experts were now blighted by impostor syndrome leading to ineffective performance and interventions.

Food for thought…as I design my first internal consultancy development programme in 2020 I have moved from a competency-based approach to considering the capabilities required to move clients from dependency to independence to interdependency or partnership. Current competence or subject matter expertise is simply not enough to equip people to navigate the difficulty of the role. The more we understand the nature of capability the more readily we can help to develop it in ourselves and in others.

Beckhard and Harris’s model for assessing the client’s readiness and capability for change is useful.

Take a look at our Strategy Development Workshop